Cargo Dynasty is an educational game developed for 8th – 10th grade school children about managing a freight company. The game was developed in Unity and released for browsers (Unity Web Player), Android and iOS in 2013. At the time, it was Denmark’s highest budget educational game in 2013.

The game was spearheaded by The Transport Training Board of Denmark and Serious Games were hired to develop it. A couple of years after release, Google Chrome stopped supporting NPAPI plugins, which made the Unity Web Player build unplayable. So, they hired Unity Studios to make a WebGL port, which I was responsible for as a part of my internship. A few years after my internship, The Transport Training Board of Denmark hired me to port the game to iOS11. 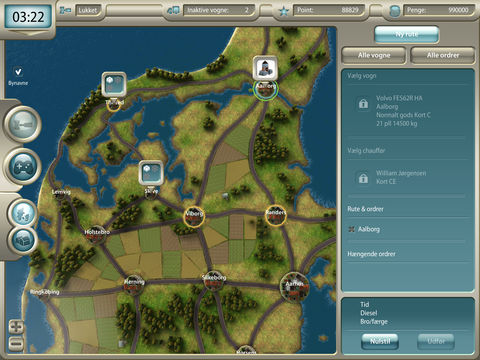 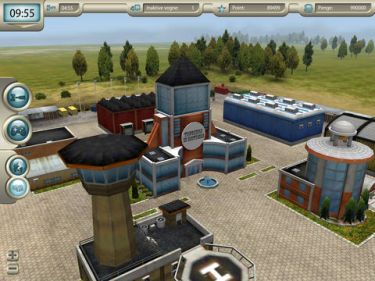 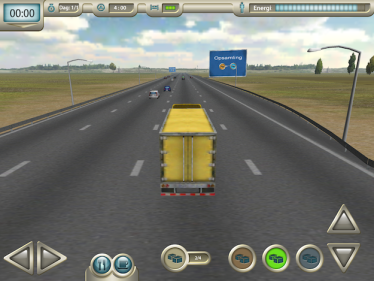